Volume 1 and Volume 2 are available

The greatest tribute of the 80s of these days, after the excellent short film « Kung Fury », remains undoubtedly « Stranger Things » released in the 2016’s summer, exclusively on Netflix. A series that was designed to enthrall all fans of science fiction and marking the return of Winona Ryder (Beetlejuice, Edward to the silver hands, Dracula, Star Trek …). In direct reference to great filmmakers such as Steven Spielberg, Stephen King and John Carpenter. With 8 episodes for the season 1, there was full of hits of the 80s with bands like The Clash, Peter Gabriel, The Bangles, Toto, Jefferson Airplane or Foreigner. On the other hand for the main theme, it’s the work of Kyle Dixon and Michael Stein, coming from Austin in Texas, two members of the band named S U R V I V E (4 musicians in total). Their work of composition isn’t satisfied only with one theme but exactly 78 instrumental tracks on two volumes (39 on each). According to the directors, there were more than 120 pieces in total to choose.

The brothers Matt and Ross Duffer (Duffer Brothers), showrunners and directors of the series, have chosen the two musicians for the music of their splendid « Stranger Things » because they were fans since many years of their band named S U R V I V E. The soundtrack is directly inspired by many BO of horror films of the 80s and necessarily to the universe of John Carpenter and Cliff Martinez (Drive, Far Cry 4, War Dogs, Logan). The Duffer Brothers specify this to Télérama (french media): 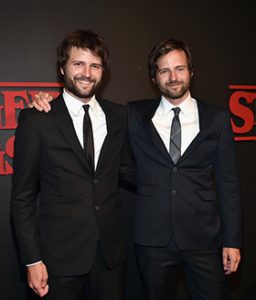 We always had a weakness for the original soundtracks of John Carpenter, his work as a composer. Reading the scenarios, people were persuaded that we would go to something closer to John Williams, but it would have been too simple. So we hired a band from Austin, Texas, S U R V I V E, who signed all of the soundtrack. They left us over thirteen hours of music!

Kyle Dixon (one of the two musicians) said that:

The directors were previously fans of S U R V I V E. They used a track of our first LP in the trailer made to convince Netflix of their concept. Once the series was purchased, they contacted us to see if we were available. We wanted an atmosphere and classical sounds but being subtle enough not to fall into the kitsch of eighties. 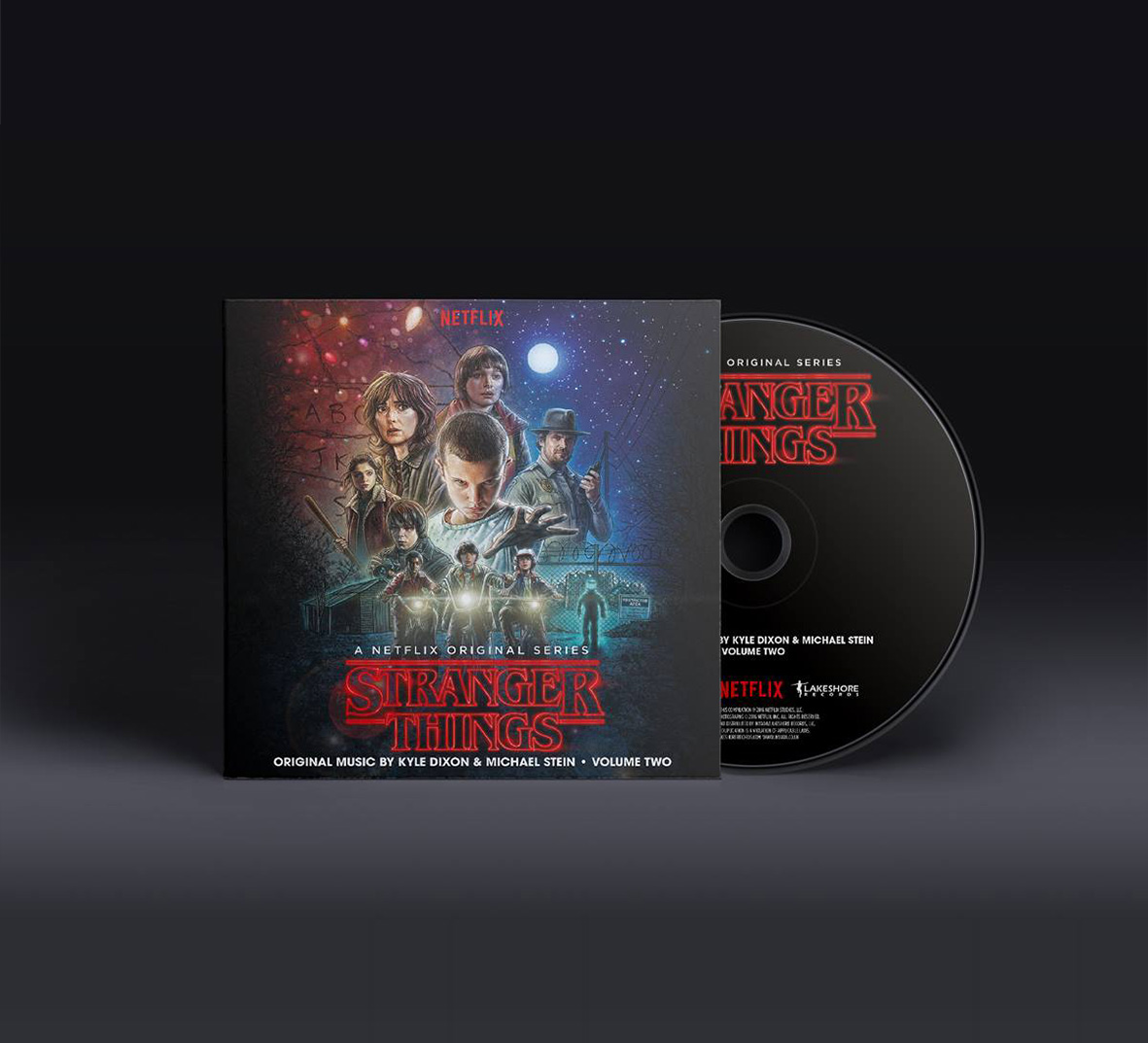 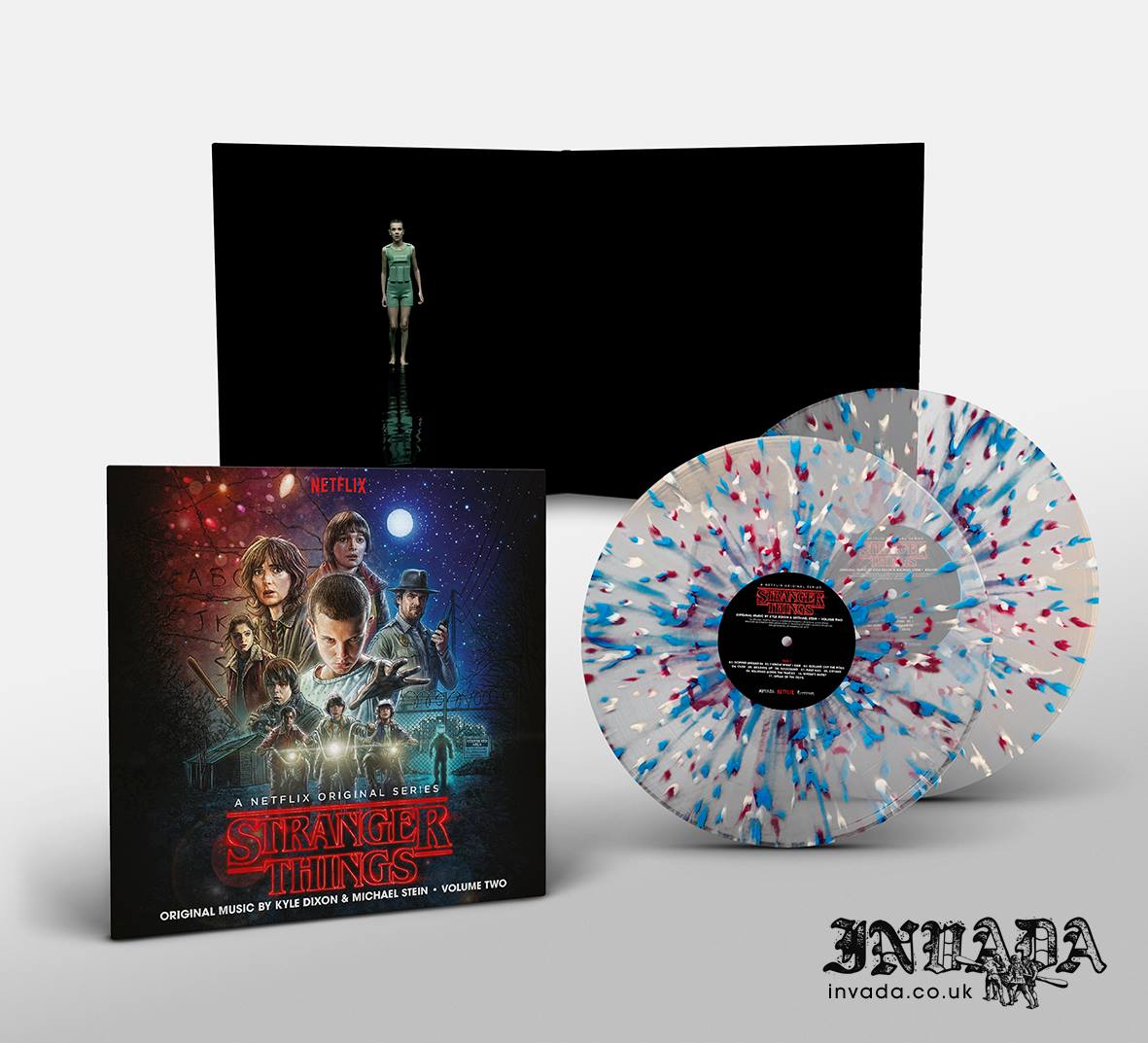 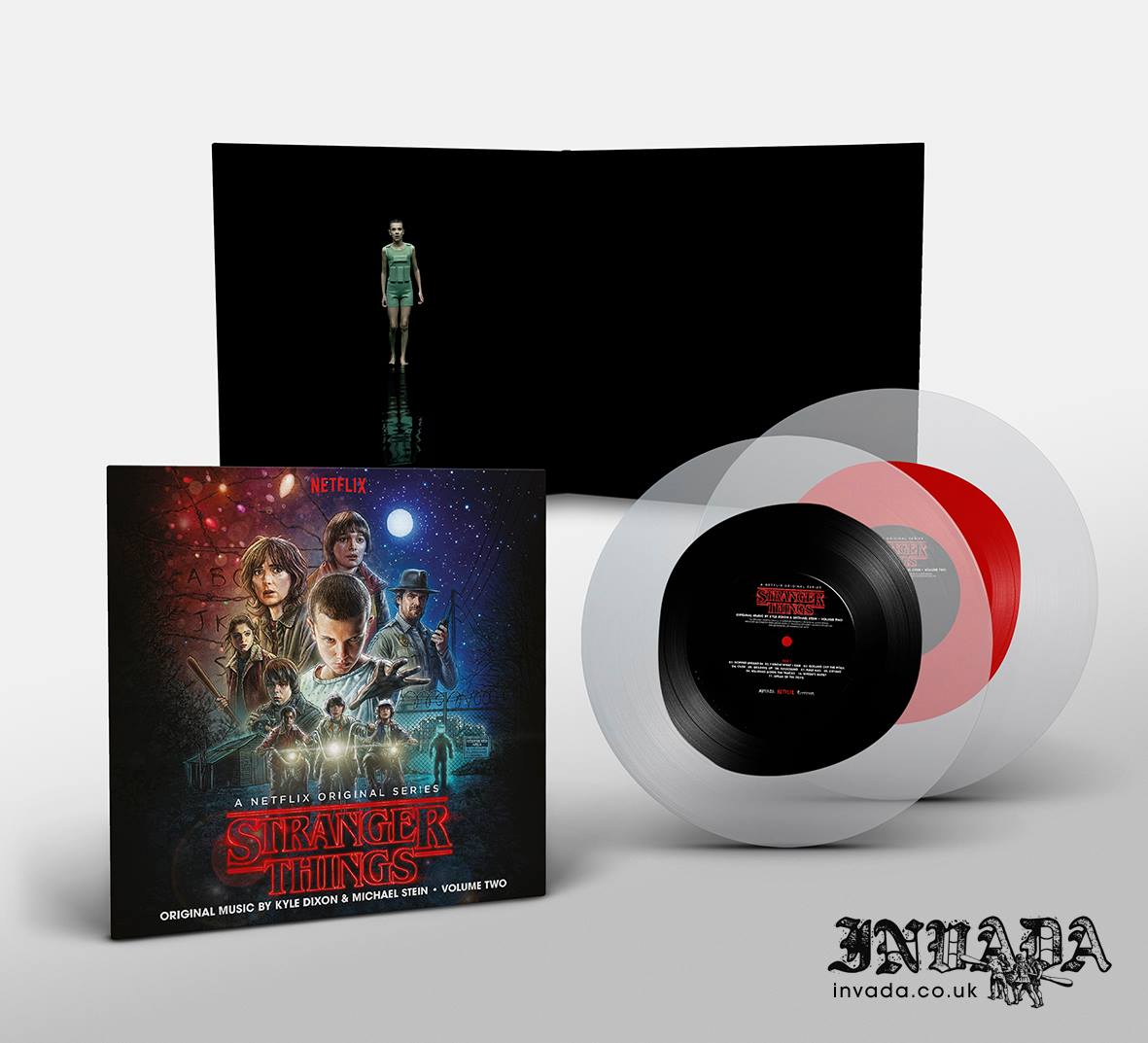 For the season 2 during shooting, note that the adventurer Mickey Walsh of The Goonies (necessarily in adult age) will be back in this long-awaited sequel. Sean Astin will play the role of a former geek named Bob Newby who works at an electronics store in Hawkins while being linked to Joyce (Winona Ryder) and Sheriff Hooper (David Harbor) since they were together in high school. Paul Reiser, the bad guy who we could see alongside Sigourney Weaver in Aliens, will also be part of the game. The former Carter Burke will play Doctor Owens, commissioned by the Department of Energy to investigate of the mysterious events that took place in Hawkins a year before. For those who have not followed, ELEVEN will be back. The Saison 2 is planned for Halloween of this year. Here are the first trailers: