A shoot-them-up is an action game where player directs a character or spaceship with the aim to destroy a large number of enemies with weapons.
Selection of « Shoot them up » video Games from the new generation largely inspired by the 80s.

GRIDD: Retroenhanced is a retro-futuristic ‘Shoot them up’ developed by the Italian studio Antab Studio. It’s influenced by the cyberpunk culture of the 80’s and the computer world of TRON with its intermindable grid. You’ll evolve through increasingly tough levels involving various and varied obstacles populated by dreadful enemies for an ultimate purpose, to destroy the security mainframe. The game has a special visual universe with animations and breathtaking colors. For the soundtrack, Synthwave spirit is very pronounced, with the talented Australian musician ‘Dream Fiend’ who took care of the synthesizers. Good luck! 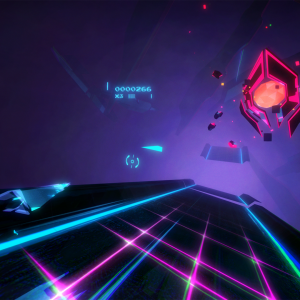 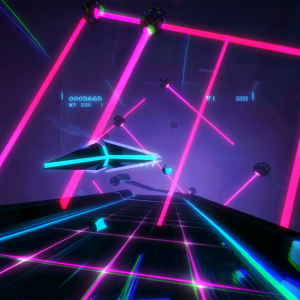 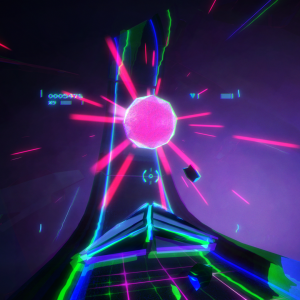 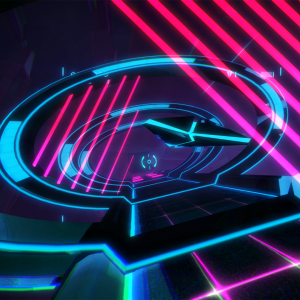 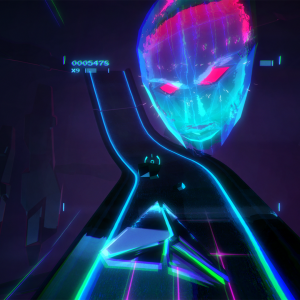 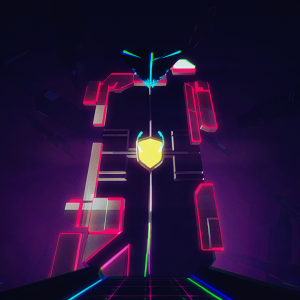 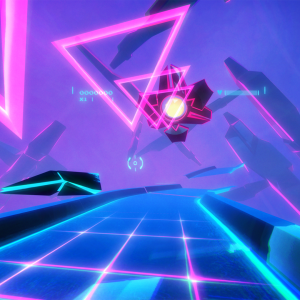 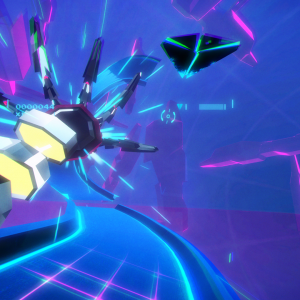 Created by Dennaton Games2 and published by ‘Devolver Digital’, Hotline Miami 2: Wrong Number is a shooting game in 2D top view (tribute to the first GTA). With a 80s soundtrack containing Synthwave masters such as Mitch Murder, Carpenter Brut, Perturbator and more. The game has a big reputation for its extreme violence causing a large amount of blood on the screen. A game for an adult audience, for sure! During the trial of the hero from the first episode a group of hitmen, who get an animal mask, destroyed without no mercy a lot of offenders and criminals. A game that you will remember for its special and unusual atmosphere. 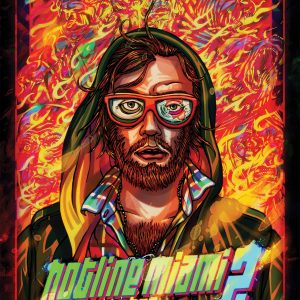 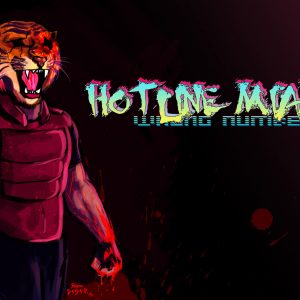 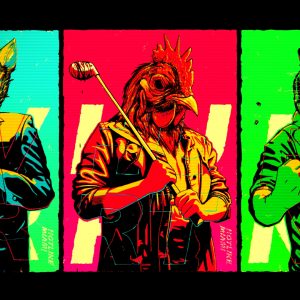 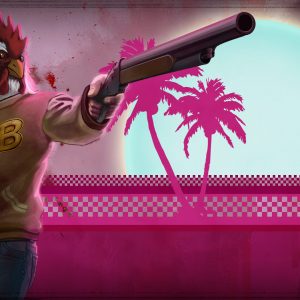 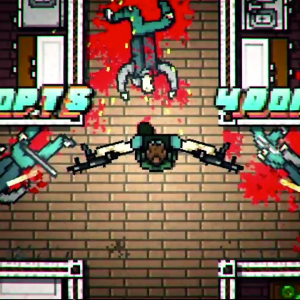 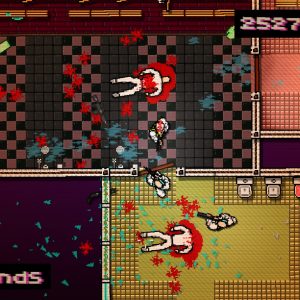 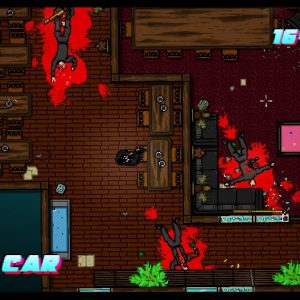 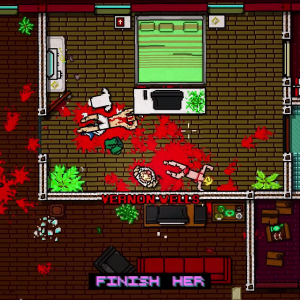