Based on sounds from the 80s

Synthwave, what is it? 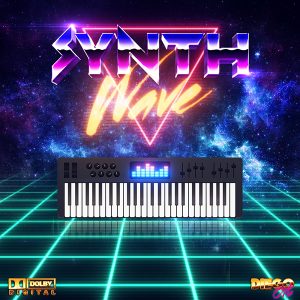 The Synthwave, also known as Retrowave or Outrun, is a musical style of Electronic Music emerged in the early 2000s. With a great instrumental part, it’s largely inspired to synthesizer melodies coming from Sci-Fi films (New York 1997, Robocop) or iconic series (K2000, Street Hawk, Miami Vice) of 80s and all related to New Wave musical genre (Depeche mode, The Cure). So we have SYNTH(esizer) and (new)WAVE which give the name Synthwave. Some legendary musicians such as Jean-Michel Jarre, Giorgio Moroder, Wendy Carlos, John Carpenter, Vangelis or Tangerine Dream brought so much to this style. The base of the rhythm is also characteristic with sounds of drums (kick, snare, hat) directly taken from 80s, treated with very compressed filters like Filtered House Music from French Touch movement. 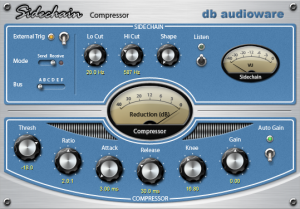 Nevertheless, Synthwave’s composers also use modern musical machines to create bass lines from SideChain compression and also sometimes, some heavy and powerful kicks or snares as we can found in House Music, Electro Rock or Hip Hop. Some genres associated to this style appeared as Darkwave (or Darksynth), inspired by the sound atmosphere of horror films, Synthpop with voices treated in the same way as in the 80s, Dreamwave with melancholy and romantic tablecloths but also Futursynth, directly inspired to retro-futuristic films. We’ll present some very representative tracks of each style to easily hear the difference.

In 2005 a specific EP was released at Record Makers, its named was Teddy Boy and it was produced by Vincent Belorgey aka Kavinsky. It contained a purely emblematic track, Testarossa Autodrive. This is with this track that the word OUTRUN, associated to Synthwave, makes sense (music with which we can imagine rolling quickly into a sports car) and it’s also the word that Kavinsky had chosen as the name of his first album, released in 2013 and co-produced by SebastiAn (Ed Banger Records) at the same label Record Makers. Two videos were made for the hits ‘Protovision’ and ‘Odd Look’ with a dark atmosphere (by night) but also with his legendary sport car, the Ferrari Testarossa (1984), all reminiscent of the 80s. 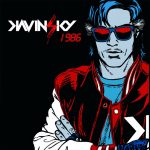 In 2007, parallel to his project Electro Clash duo Sexy Sushi (as Mitch Silver), the French composer David Grellier launched a musical solo project under the name of College. An EP ‘Teenage Color’ and an album ‘Secret Diary’ were released by VALERIE Collective which he created. Artistic Director of Valerie, he managed this cultural network with a purpose – celebrate American 80s culture with an assumed « kitsch » side. With his very distinctive noise footprint, we can estimate that’s when the Synthwave style really got started. Meanwhile, French bands like Minitel Rose, The Outrunners, Anoraak and Lifelike (not in the collective) participated in the Synthwave movement with identical musical criteria. 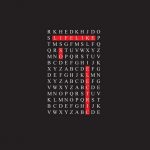 In 2011 the album of College ‘Northern Council’ was released with the famous track called ‘Real Hero’ in collaboration with Electric Youth. It was one of the highlights of the film DRIVE from Danish director, Nicolas Winding Refn. The sountrack was also enhanced by the legendary ‘Nightcall’ from Kavinsky, produced by the golden half of Daft Punk. There is also a very good song called ‘Under your Spell’ by the band Desire from Canada. Served by the promotion of the movie, this track, with a pleasant female voice sprinkled by sounds from the 80s (Synth-pop), received much publicity. Many more events drew the public attention to this musical genre and prompted the emergence of great artists from all over the world. 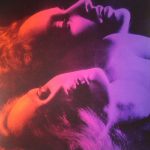 Under Your Spell Desire 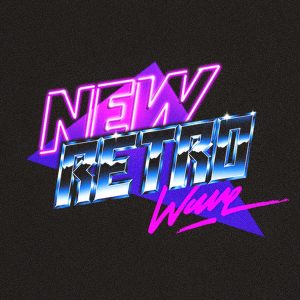 After DRIVE phenomenon in 2011, a large number of artists has emerged, inspired by the soundtrack and the visual of this movie. Necessarily, the creation of several record companies followed, as Rosso Corsa Records (Mitch Murder, Miami Night 1984, Lazerhawk…), Telefuture Records (Betamaxx, Perturbator…), NRW Records (Dance With The Dead, Lifelike, Futurecop!, Waveshaper…), Lazerdiscs Records (Absolute Valentine, Robert Parker, Niky Nine, Morgan Willis, Z6BR3…) and many others. Note that a famous Youtube channel named NewRetroWave was created and gained an impressive amount of followers. 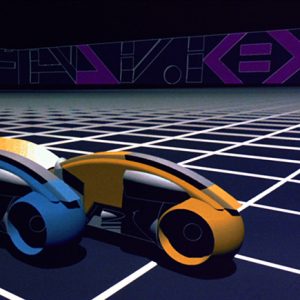 Visually, through the covers and music videos of its artists, the Synthwave transmits a pronounced retro-futuristic world, directly referring to the best images of Sci-Fi and horror films from 80s (Blade Runner, Tron, Terminator, Aliens…). Aesthetically, as mentioned above, the movie DRIVE gives a new life of Synthwave universe with his style of car chase (back to roots with Kavinsky and his Ferrari), but also the short film Kung Fury and the world of video games like Hotline Miami, Furi, Power Drive 2000, Far Cry 3: Blood Dragon or Neon Drive (check out our games page).

College (with his Valerie Collective) and Kavinsky, being the first in this music style, have given a big way to a lot of artists. The dark side of Synthwave called ‘Darkwave’ showed musicians like Carpenter Brut, Perturbator, Power Glove, Dance with the Dead, Kn1ght… The sunny side showed Mitch Murder, Miami Nights 1984, Highway Superstar… The ‘Dreamwave’ to a relaxing and romantic side with Timecop1983, Futurecop!… The ‘Synthpop’ accompanied to voices with GUNSHIP, Electric Youth, Le Cassette, The Midnight, Arcade High and others. Meanwhile, Com Truise describes his music as Synthwave but with heavy rhythms taken from Hip Hop or Drum and Bass, in final it’s named mid-fi synth-wave or slow-motion funk.

The Synthwave madness at its peak

In 2015, following a successful advertising campaign, the Swedish short-film Kung Fury, fantastic comedy and martial arts, written, produced and starring David Sandberg, even made known Synthwave to the planet. Indeed, very inspired by 80’s movies, the soundtrack contains a famous single called ‘True Survivor’ with David Hasselhoff (Michael Knight from K2000), highlights the Swedish composer Mitch Murder and artists like Betamaxx, Lost Years and Highway Superstar. For this reason, this musical style was discussed into the media around the world. Kung Fury 2 is expected to come in the end of 2018 but this time as feature film with Arnold Schwarzenegger and Michael Fassbender. Enough to predict an excellent soundtrack.

The American television series of horrific science fiction named ‘Stranger Things’, directed by the twin brothers Matt and Ross Duffer (also called Duffer Bros), has a special cinematographic universe and refers directly to 80s legends like The Goonies, E.T., Ghostbusters or Super 8, Alien and many more. The soundtrack had to follow this atmosphere with exceptional tracks managed by 2 members (Michael Stein and Kyle Dixonof) of an American band called S U R V I V E, a Synthwave reference now. After a lot of positive reviews by public and media, after two seasons, a season 3 is now expected to 2019, with once again a soundtrack centered around Synthwave. The soundtracks of the two seasons are now available.

Here are now some tracks, carefully chosen to differentiate the sub-styles:

How to recognize Synthwave genres 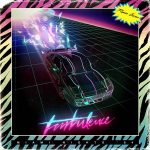 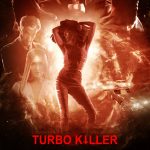 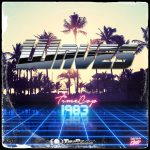 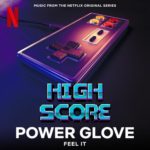 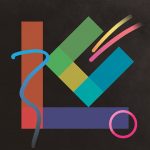 Rhythm: electronic, taken from New Wave
Melody: rather cheerful with 80s synth
Voice: male or female with a sound processing like New Wave