Selection of movies, series and short films from the new generation of filmmakers largely inspired by the 80s
with visuals but also in their soundtracks.

Movies of the dark rooms

Synopsis
A lonely young mechanic, the driver, drives the day in Hollywood for cinema as a stuntman and night, for mobsters. Very professional and a little talkative, he has his own code of conduct. He never participated to the crimes of his employers except driving, and to the driving, he’s the best! But a woman and her son will change everything. 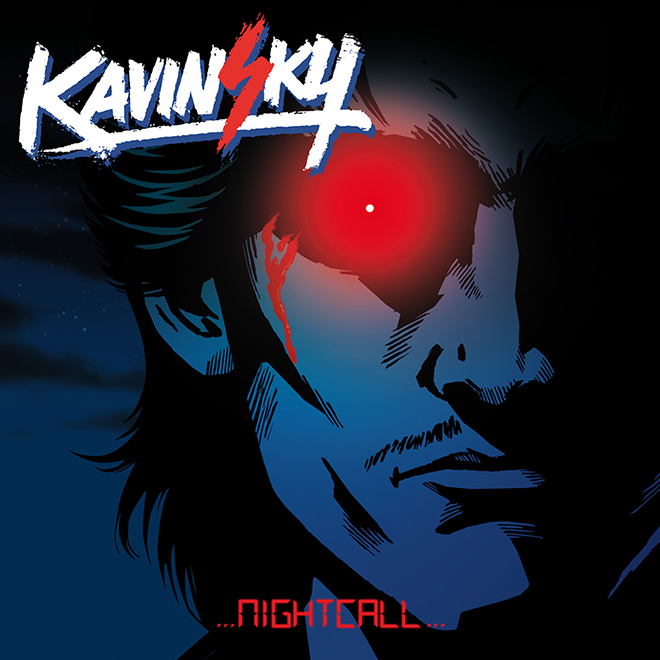 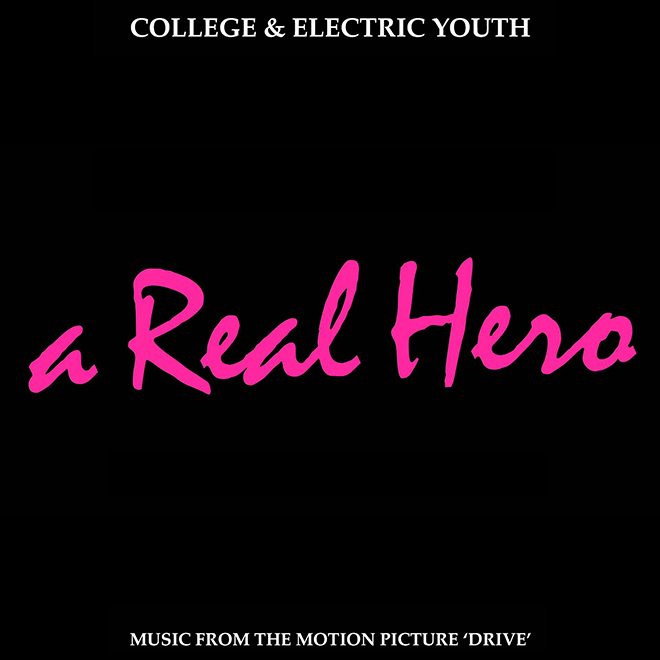 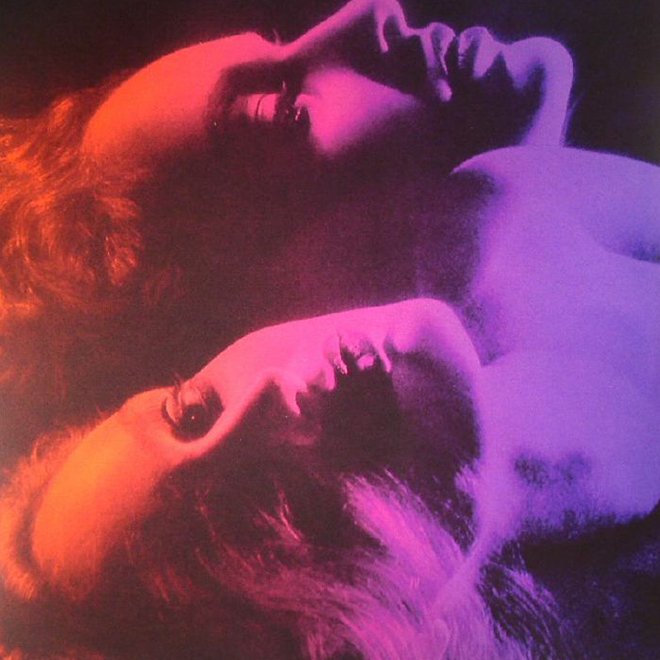 Under your spell Desire

Short films of the Web

Synopsis
In the 80s, Kung Fury a detective, from the Police of Miami, saw his teammate killed by a Ninja and after, by miracle, he had some special powers. Adolf Hitler is back from the past and wants to destroy the world. Then, the officer will attempt to save population by going back in time to kill the bad guy in the past. 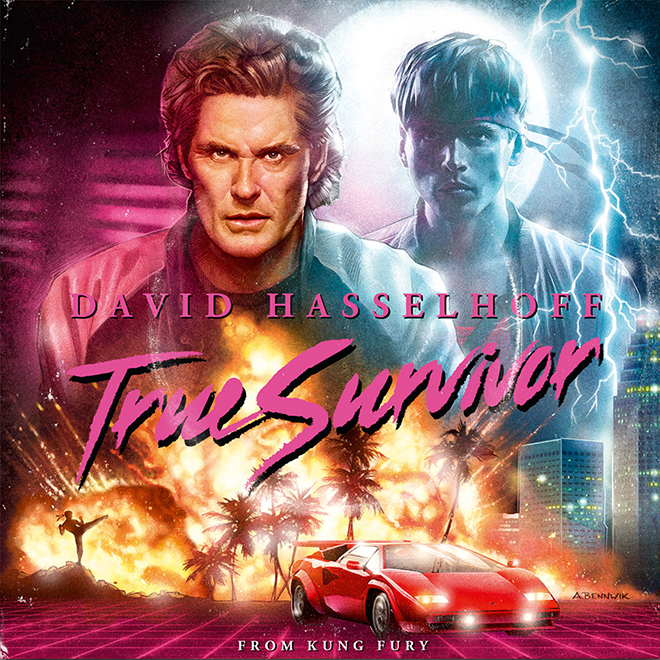 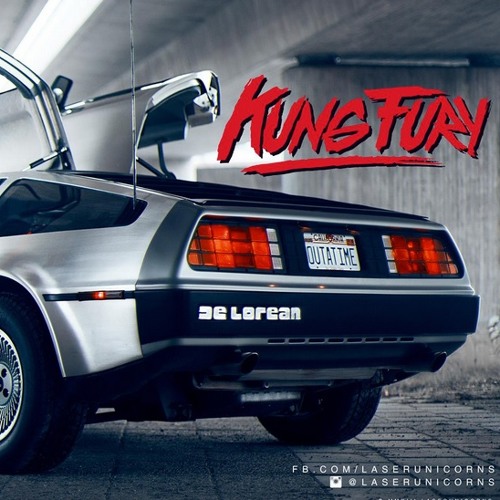 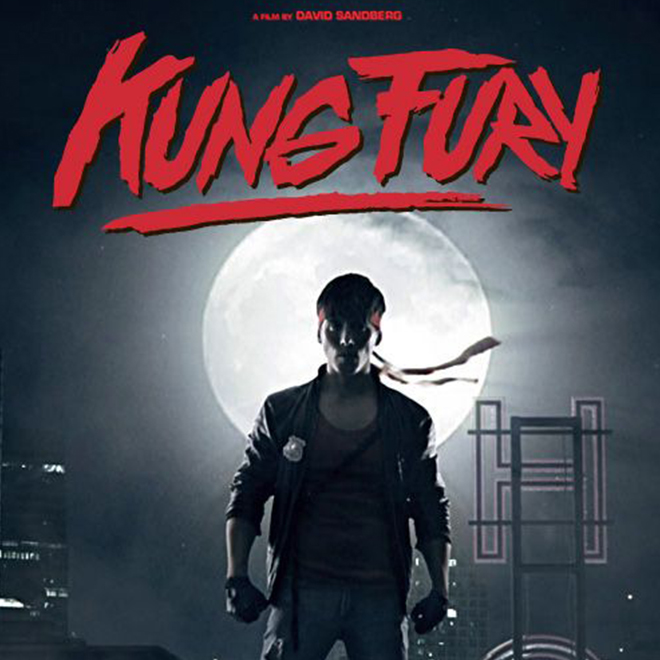 Synopsis
1983, in the United States of America at Hawkins. When the boy Will Byers disappears from his home, his friends embark themselves to a bumpy search to find him. In their quest for answers, on their way the boys meet a strange girl with unexplainable power. The children became friends with her who is tattooed with the number « 11″ and a shaved head.

Retro References
E.T. The Extraterrestrial, Stand by Me, Goonies, Alien, Super 8, Firestarter, Carrie, The Empire Strikes Back and Poltergeist. 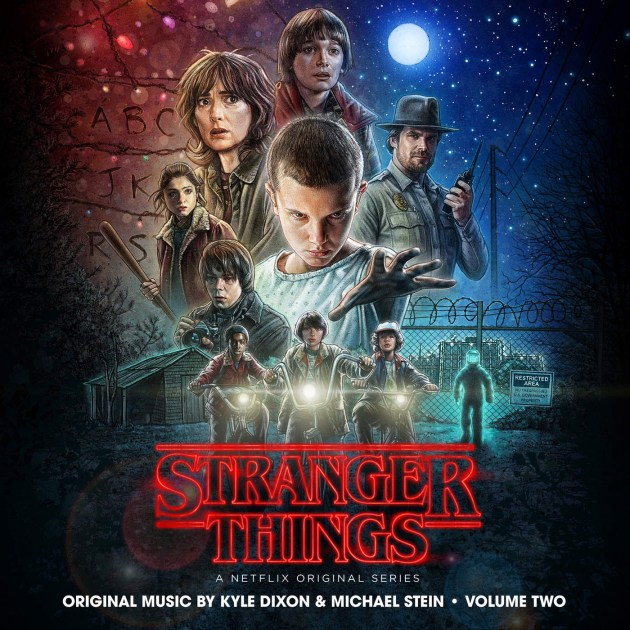