A universe of Laser, Chromium and Grid

Design, what is it? 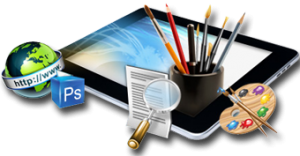 Graphic design is the fact of conceptualizing a special object (illustration, work for business or press, publishing, music covers, movie posters, packaging, advertising, web-design, signage and many others) for visual communication in new media, to serve marketing, to create advertising or to rich art’s culture. It aims to promote document and inform a target of population about a venue, an artist or other events that will be formatted to a specific format of printing or digital world. A graphic designer is an intermediary between a client and the public that he’s intended. He receives some instructions about the graphic to provide final work to a population defined by his instructor. Everything on paper (poster, flyer, cover, magazine…) or digital (web-design, website, banner, social networking, entertainment, TV spot). Its history accompanies that of humanity through the prehistoric men drawings in the caves of Lascaux, legendary painters such as Leonardo DeVinci, Pablo Picasso and Vincent Van Gogh to finish today in graffiti street art at Rio, New York or Tokyo.

The retro iconography, which can be assimilated to words like Kitsch, Old school or Vintage, means a visual or musical style with a past trend from the 80s (or before) or a bygone cultural current. This term can be found in advertising, media, cinema, art or especially into the world of Synthwave music.

Design has, in general, a lot of different styles according to all times and ages but it’s especially that of the 80 related to science fiction (globally) that we’re interested into our website. Being directly linked to the musical universe Synthwave, many designers repeat the ideas of old-school movie posters, covers of music albums, decorations related to computer field or video games, horror movies or sunny TV series. Projecting 35 years back but working with modern technology, for a more successful final result and pleasing to eyes. Remains the absolute master Drew Struzan, painter who started in the 70s until today, author of a lot of Star Wars posters but also ET, The Thing, Blade Runner, Back to the Future, Indiana Jones, the Goonies, Super 8… He influenced many artists, including the talented Paul Shipper, illustrator of official posters for Marvel, Lucasfilm, Warner Bros, Disney and more. There’s also the excellent Andreas Bennwik from Laser Unicorns studio, creator of the sublime poster of Kung Fury by David Sandberg. Note that The Zonders, German collective founded by Wolfgang 3000 and Dieter Dunkel, took care of all colorful visuals of Valerie collective, managed by the Synthwave musician College. The famous Canadian illustrator, James White from Signalnoise and the fantastic German 3D animator Florian Renner, have a unique style. They have some huge qualities that combined all of Synthwave’s universe and they are researched by many Retrowave artist communities because they respect the following rules:: 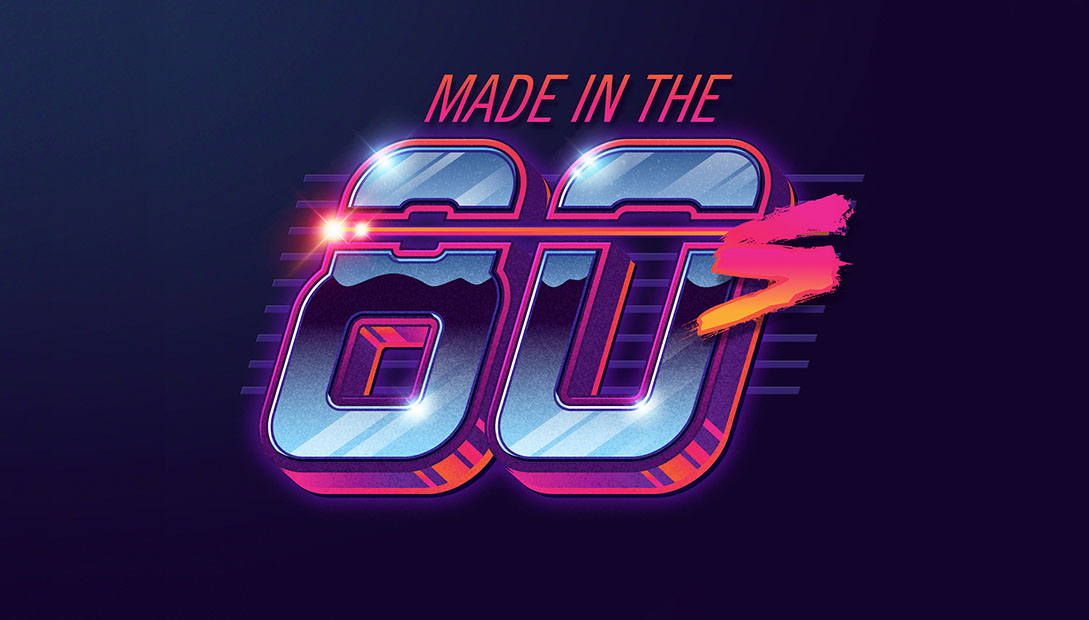 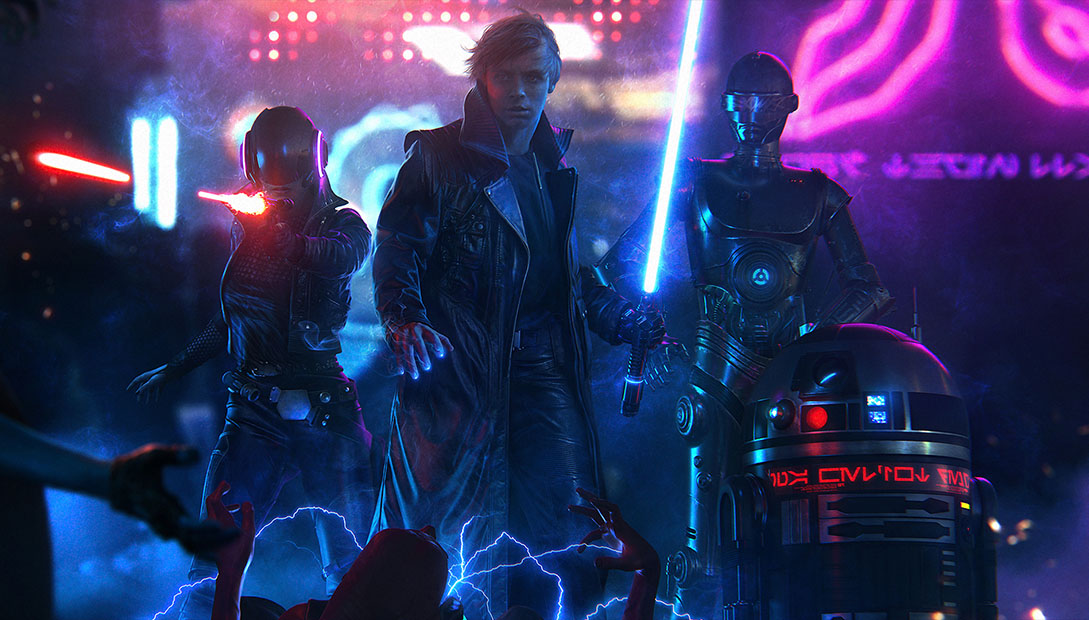 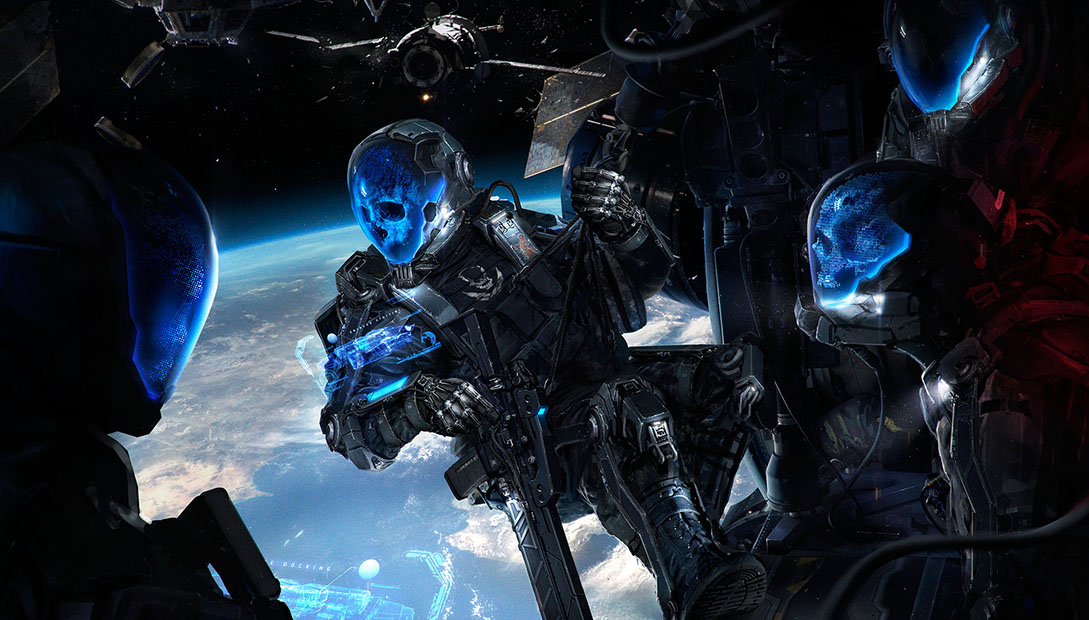 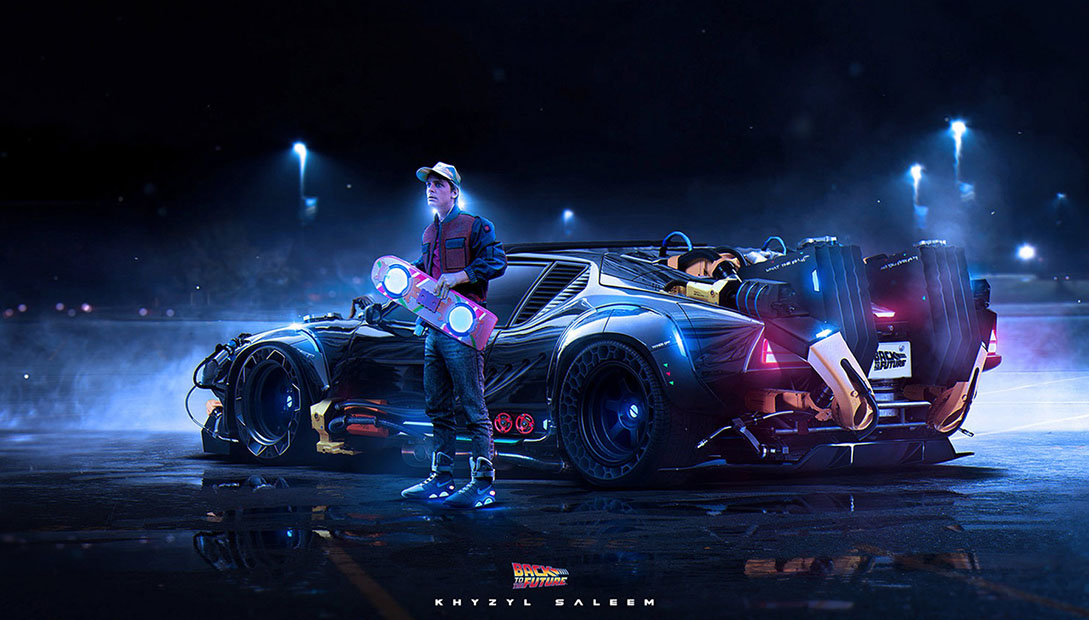 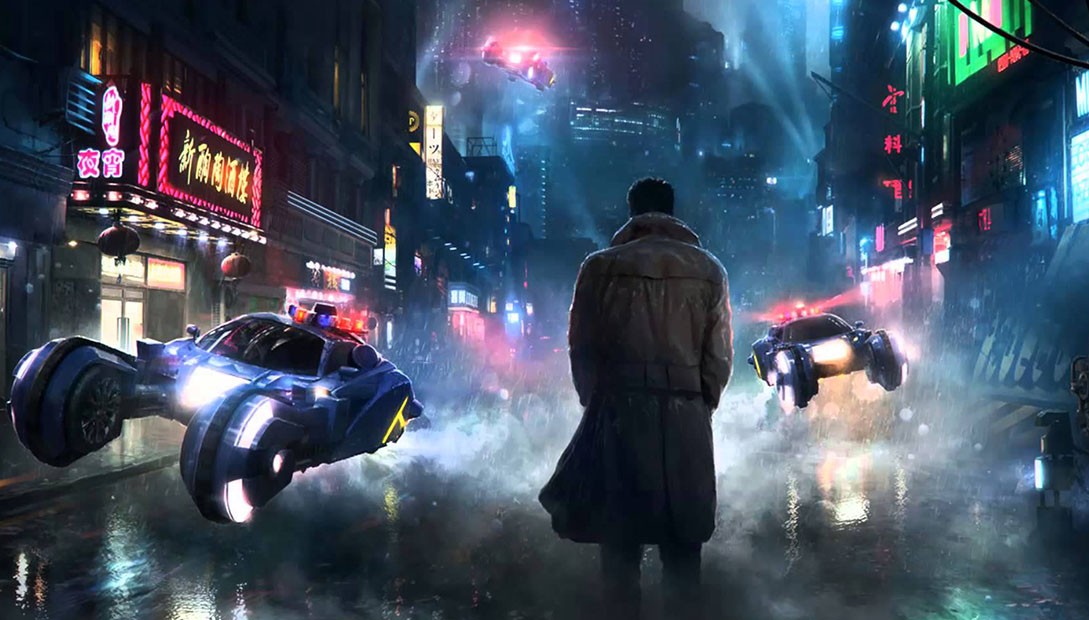 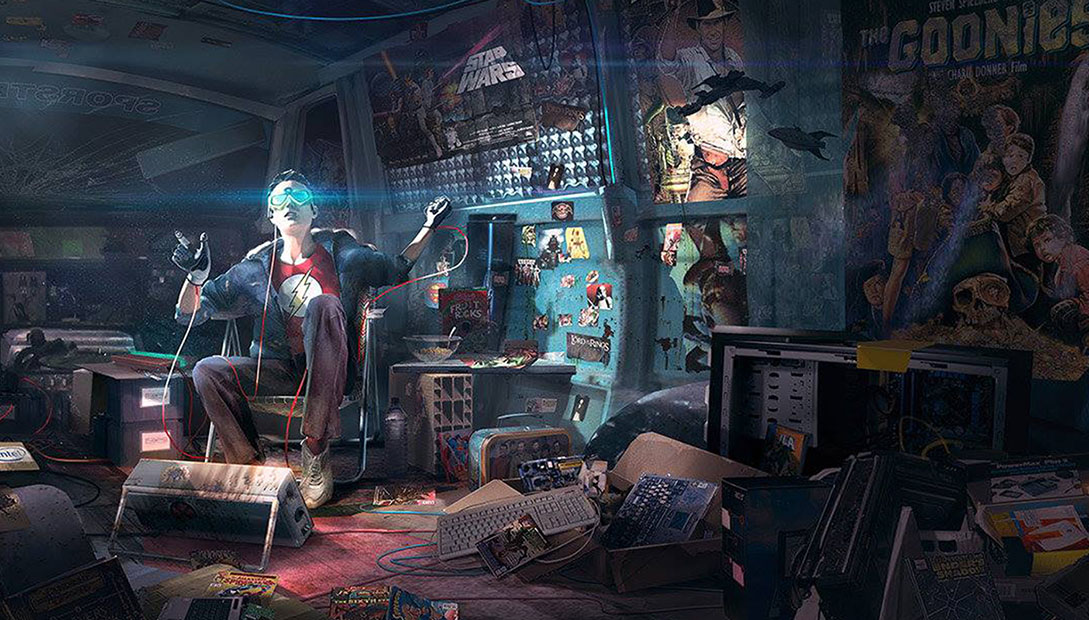 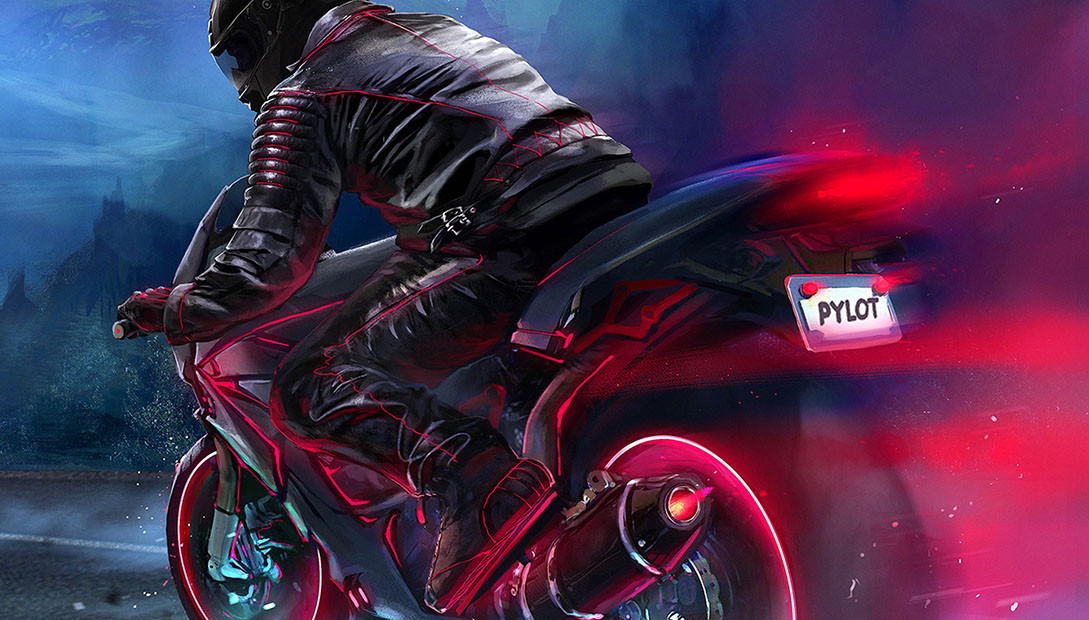 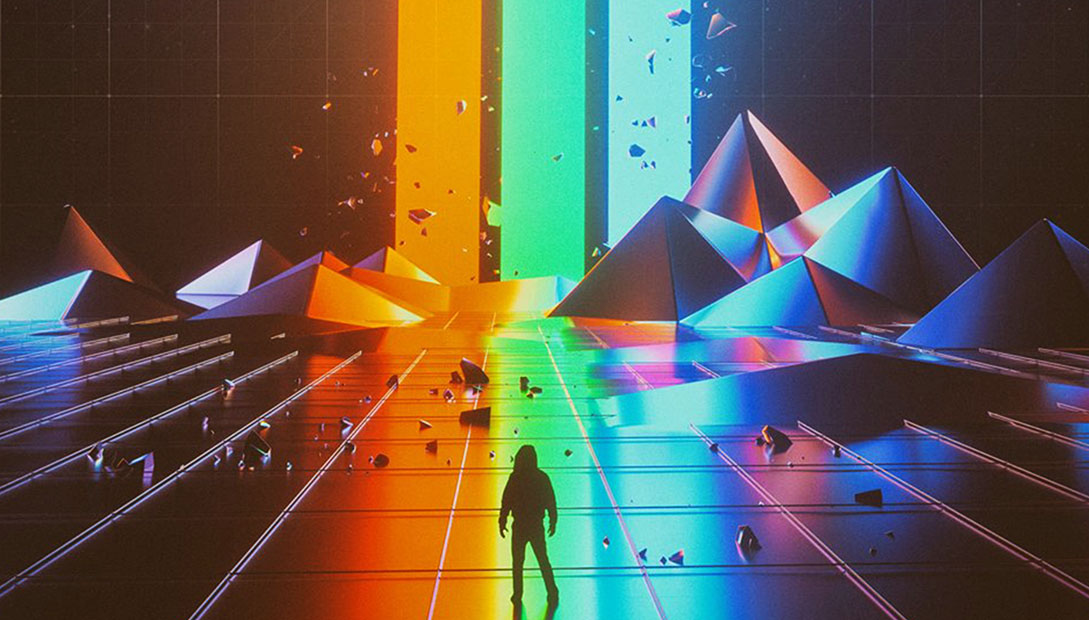 How to recognize Retro Design genres 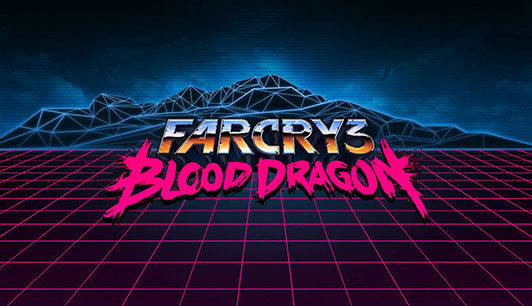 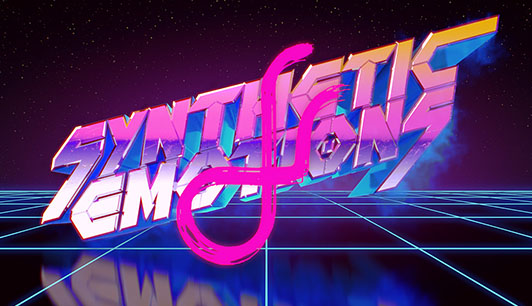 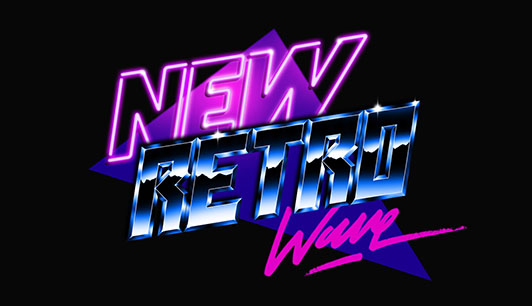 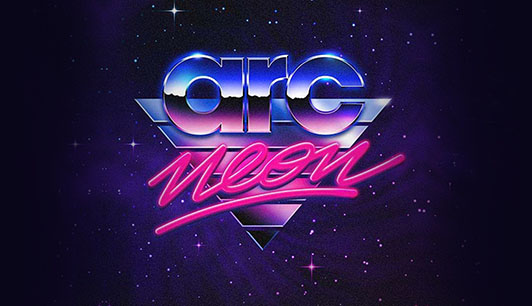 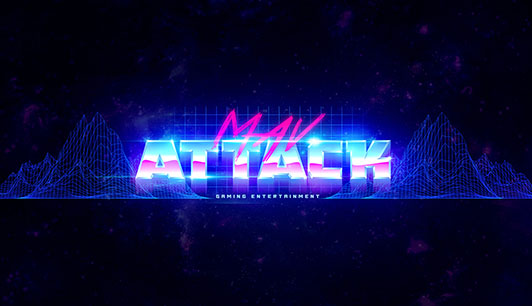 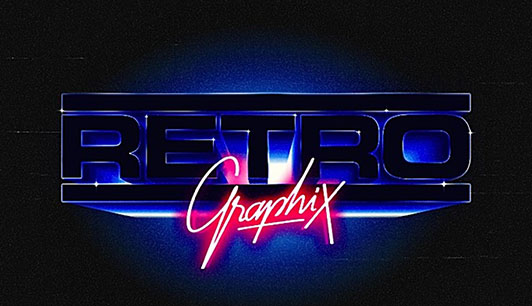 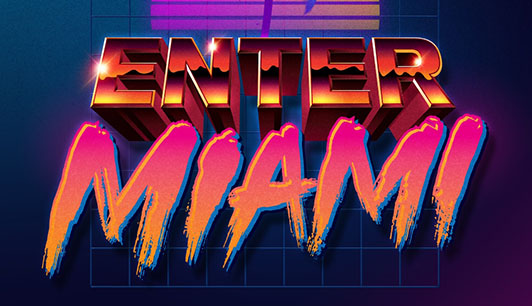 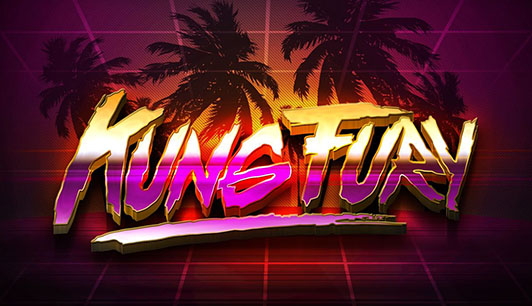 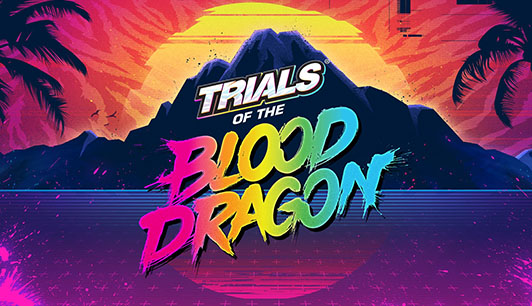 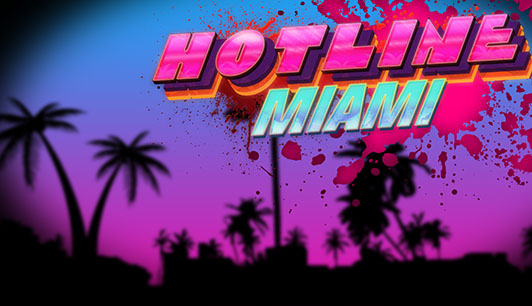 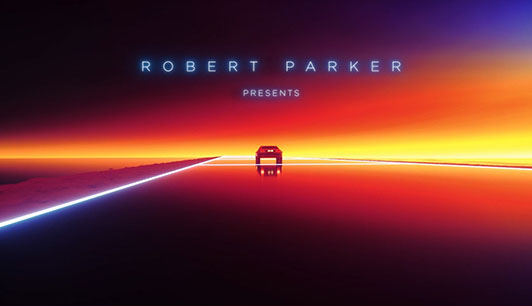 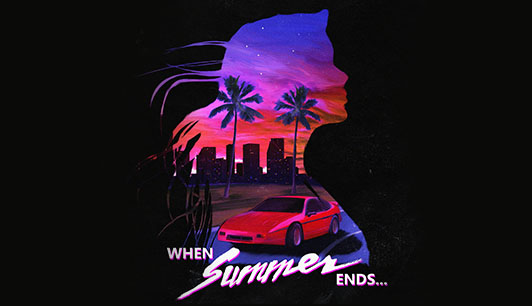 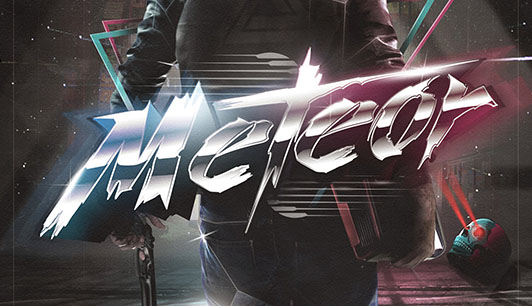 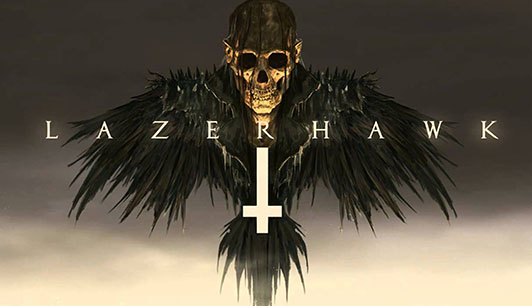 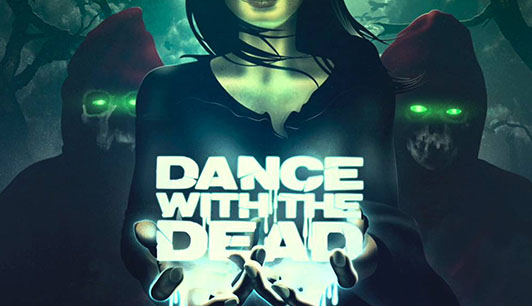 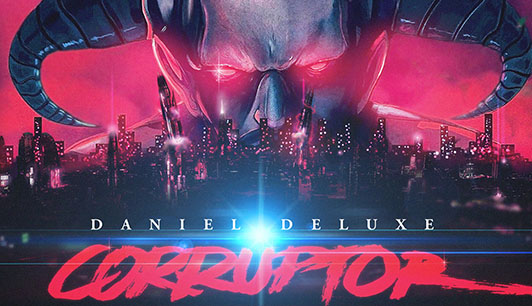 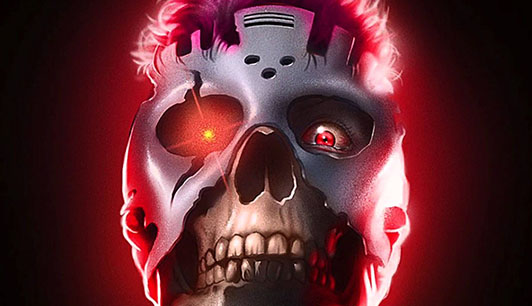 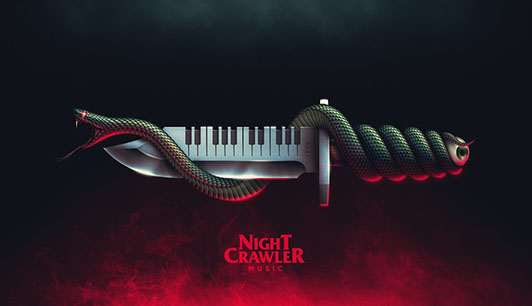