At this time when quality clips are very rare on television or on the web, James Kent aka Perturbator has just released a fantastic video for his track ‘Venger’ of rare quality, directed by David Fitt & Federico Pelat and produced by Abyssal Process. 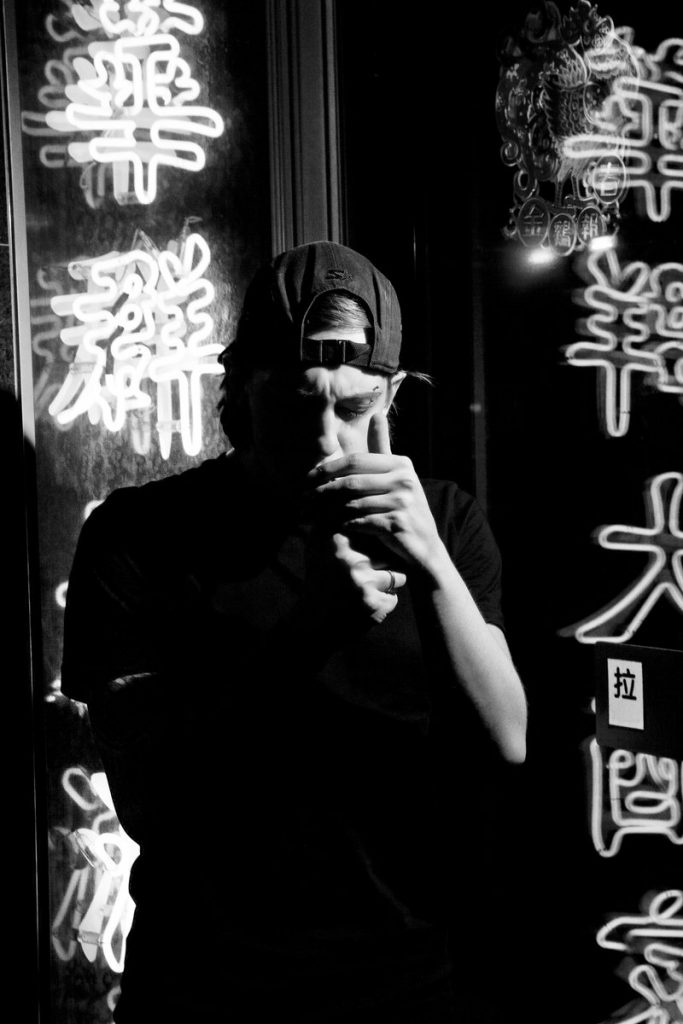 In May 2016 was released the LP named ‘The Uncanny Valley’ with the track ‘Venger’ whose voice was managed by the American singer ‘Greta Link’, who had also collaborated with the Darksynth’s king for the track ‘Desire’ in 2012. An exceptional title with a cinematographic dimension that had to be imaged one day or the other. So it’s more than a year after that James Kent’s team decided to contact David Fitt (Photographer and Film maker) & Federico Pelat (Art Director, Graphic Designer) to create an extraordinary sci-fi music video that is close to the song universe, a successful bet! The production was entrusted to the talented David Fitt who worked for large companies such as Citroen, Sony Music, Tryano, Applecore and many others and the special effects were managed by a specialist since he worked for the creation of holograms in the movie ‘Ghost in the Shell’ with the delightful Scarlett Johansson. The result is impressive, as well in the shots, the photography, the stagings and of course the special effects. Let’s check below:

Indeed, we find ourselves in a futuristic Tokyo extremely well transcribed, a cross between the ‘Blade Runner 2049’ of Denis Villeneuve and inevitably the atmosphere of ‘Ghost in the Shell’ (we wonder why). A story of fugitives related to a mysterious object that seems to be controlled by our favorite musician with a hight tech chess game. We don’t dare to imagine the budget to make a similar video, but again after Kavinsky’s music video for ‘Odd Look’ and Carpenter Brut’s ‘Turbo Killer’ directed by Seth Ickerman, this is still french musicians who stand out in the Synthwave scene to deliver those incredible clips. We’re waiting for the rest of the « Synthwave » world now! 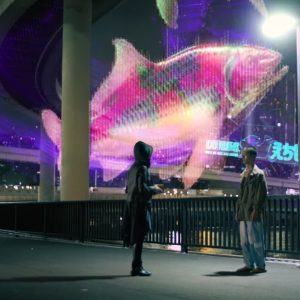 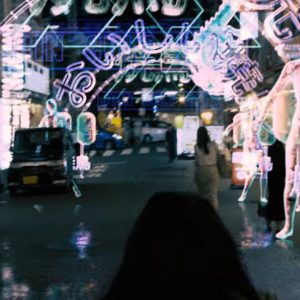 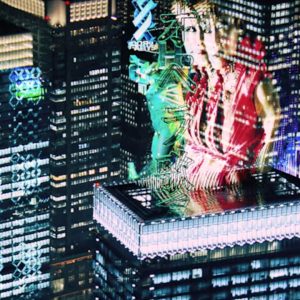 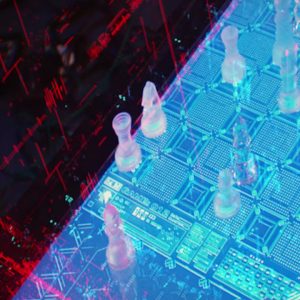 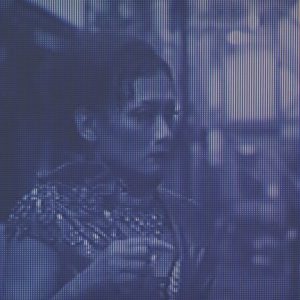 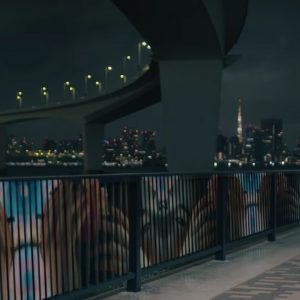 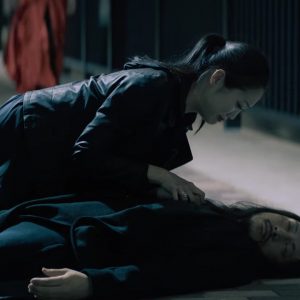 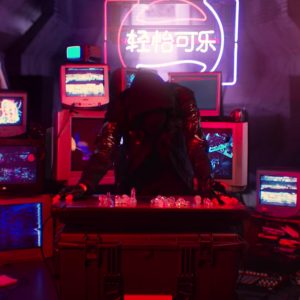